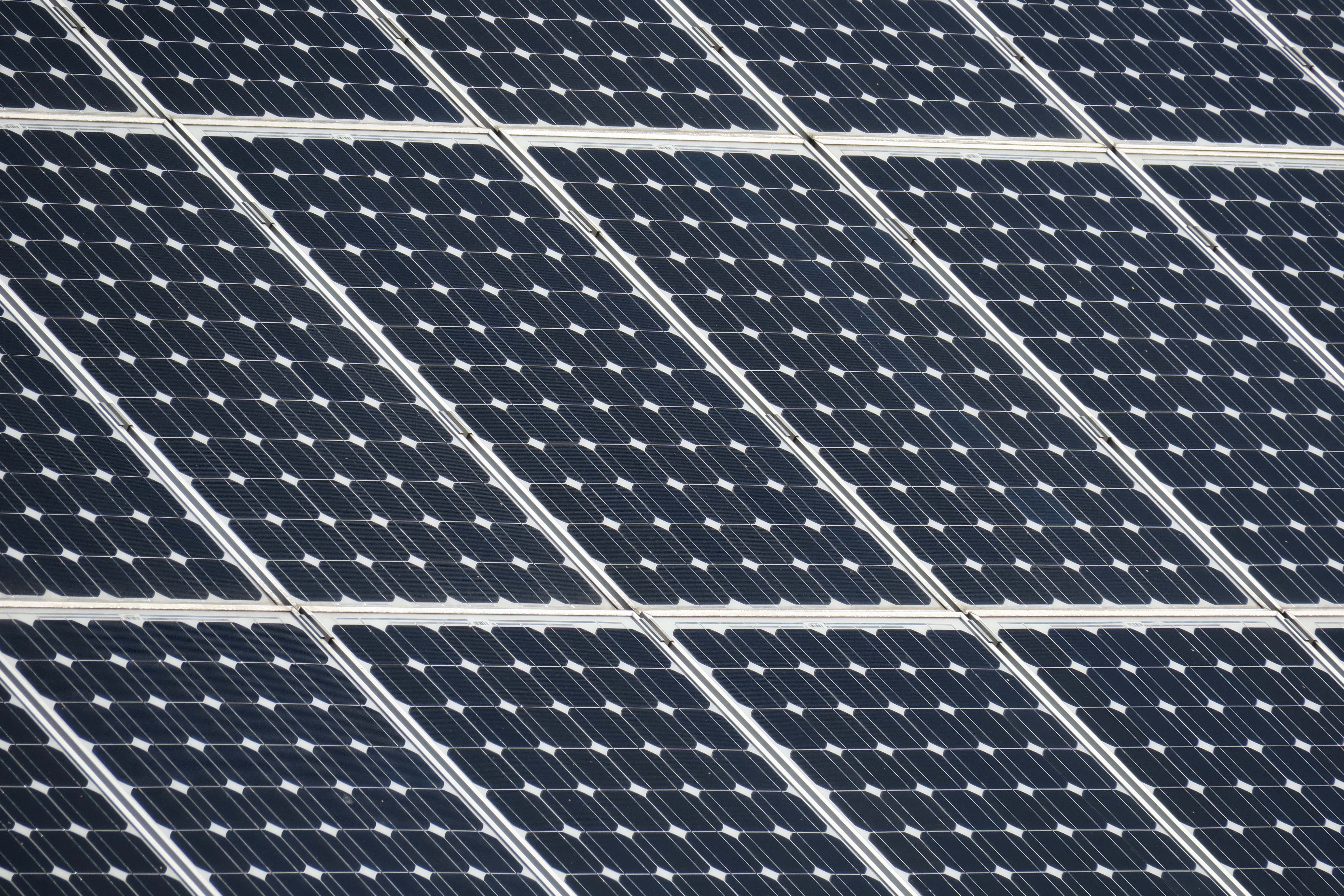 Source: PJStar.com
EAST PEORIA — Aligning its local laws with a change in state law, the East Peoria City Council on Tuesday amended city codes to allow a solar farm proposed on Fondulac Township property to double in size and in the amount of electricity it can legally generate.

The vote was 5-0. It allows for a special use exception for all community solar proposals that meet the city’s zoning regulations.

The Illinois Commerce Commission recently modified its solar power plan to increase the permitted maximum size of a community solar project from 2 megawatts to 4 megawatts. Doubling the capacity of the solar farm doubles the number of solar panels that generate the electricity from about 7,000 to about 14,000. The array of individual panels, approximately 3-foot by 6-foot in size, would be placed on about 23 acres of farmland between Dundee Road and Cherry Lane.

“(Trajectory) is the only case to come through the special use process to go up to that 4 megawatt capacity,” Livingston told the council.

In November 2017, township voters approved the solar farm proposed by Chicago-based Trajectory Energy, by a vote of 46-0. Construction on the project probably will not begin until 2019, according to Ty Livingston, East Peoria’s director of planning.

The solar farm is a money-maker for Fondulac Township. Officials agreed to lease the property to Trajectory at an annual rate of $800 per acre with a 2 percent escalation clause for 25 years. That calculates to $461,000 of revenue to the township over the length of the lease. Although the property is in Fondulac Township, it is surrounded by the city of East Peoria and thus subject to the city’s zoning laws, Livingston said.

All of the conditions contained within the initial ordinance remain the same, including a 6-foot chain link fence around the entire property with no barbed wire on top, vegetation planted in the interior, and a paved access drive from Washington Street. The special use will remain valid through 2019.

Although located between two residential subdivisions, no area residents have complained, which is in sharp contrast to a similar project in next-door Woodford County. There the Georgia-based company SolAmerica is at odds with residents of a subdivision in Eureka over its 2 megawatt solar farm proposal.

Residents of the Lakeview Acres subdivision have argued against a solar farm at two zoning board public hearings and one county board meeting citing the ruin of its rural peace and identity, proximity to a city water main, drainage issues and more. The County Board last month kicked the issue back to the Zoning Board, which already has recommended approval of the project once, for reconsideration later this month.