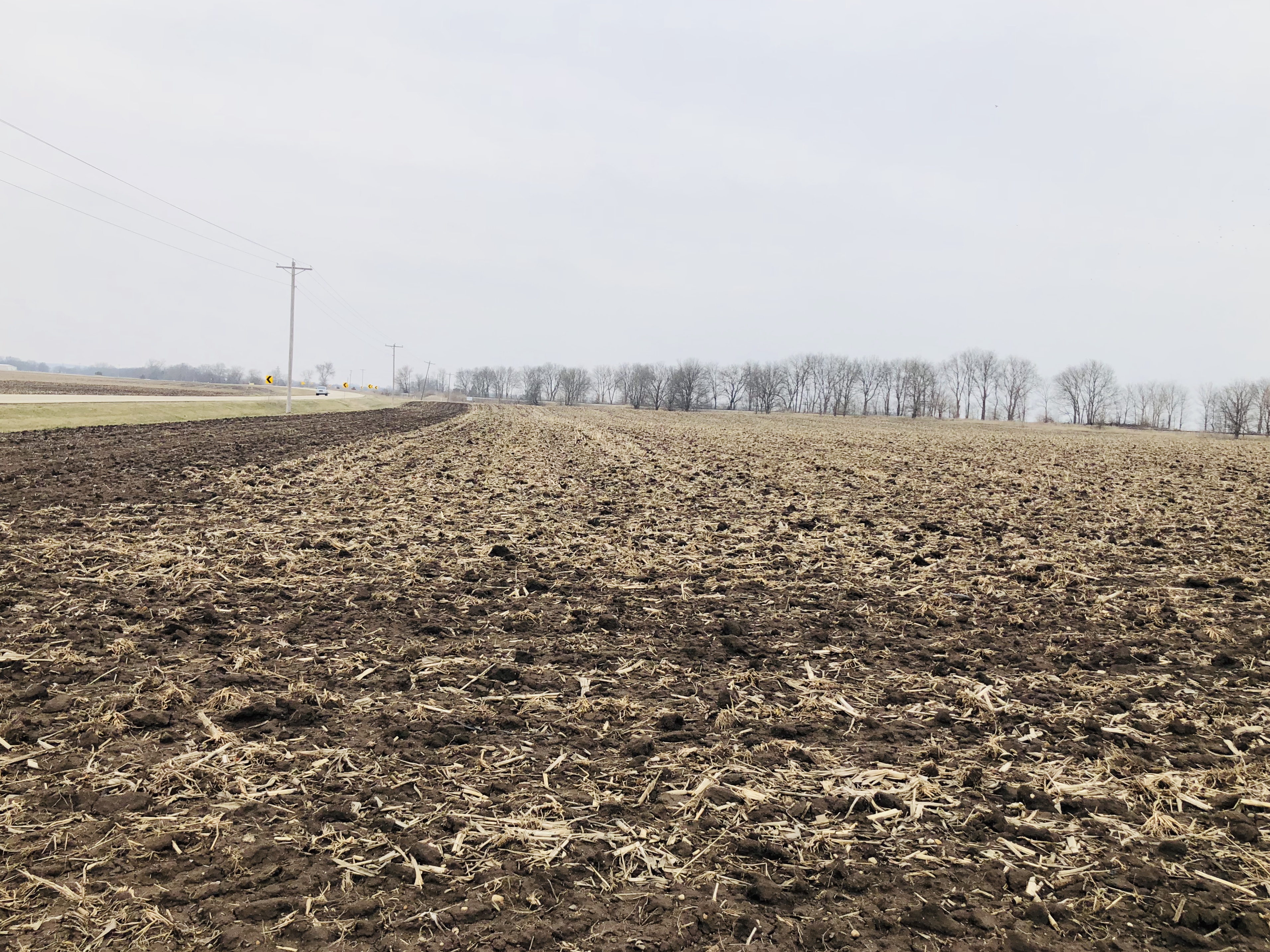 Representatives of Highland Park-based Trajectory Energy Partners, which has also selected sites in Peoria, Tazewell and other counties, outlined their tentative plans for the two approximately 18-acre parcels north of Henry on Tuesday at a special meeting of the County Board Zoning Committee.

“We are ready to submit formal special use applications,” said managing partner Jon Carson, who was accompanied by communications consultant Colleen Callahan.

Like several other projects being considered around the region, each would consist of some 7,000 solar panels and generate about two megawatts of electricity, Carson said. That size of installation, which would power the equivalent of 400 to 500 homes, is the maximum for “community solar” projects as defined by a state law that established subsidies for certain types of developments, he noted. One location would be off the north side of County Road 1350 N and just west of Illinois Route 29, said Carson and owner Pete Gill. Called the Henry Project, it’s a roughly L-shaped tract bordering the west and north sides of the Catholic Cemetery.

The other, called the Illinois River Project, would be just east of Route 29 and along County Road 1450 N on land owned by Jerry Read. It would straddle the railroad line that passes through there and would be right next to an Ameren substation, Carson said.

The company seeks out properties that are odd-shaped, unirrigated, or otherwise difficult to farm productively, Carson said, and both proposals fall into that category. Read’s land is a “dry corner” of sandy ground not reached by irrigation, Carson said, and Gill described his own land in similar terms.

“It’s not productive ground, but I think it’s going to serve well for a solar project,” Gill told the committee.

The company has reached lease agreements with the owners, so the next step will be a special use hearing before the Zoning Board of Appeals. That will take place on Feb. 15 if Trajectory gets the formal applications filed this week in time for publishing legal notices in local newspapers, said Zoning Administrator Patrick Sloan.

The company has received approval for a project on land owned by Fondulac Township in Tazewell County and has proposed one for Peoria County-owned land near the county jail. They also are working on sites in Knox and Putnam counties, and hope to develop about a dozen in the area.

“The (greater) Peoria area has been very supportive,” Callahan said.

While Peoria County just started work on a solar energy ordinance, Marshall County was developing a set of standards and regulations last year to prepare for such future possibilities.

“I like to have things done ahead of time,” said Committee Chairman Andy Stash. “I don’t like to have to wait until the last minute.”

Given county approval, Trajectory would then have to go through a competitive application process for the state incentives needed to make such projects profitable at this point, Carson emphasized. It would most likely be next near before construction would begin, he told the committee.