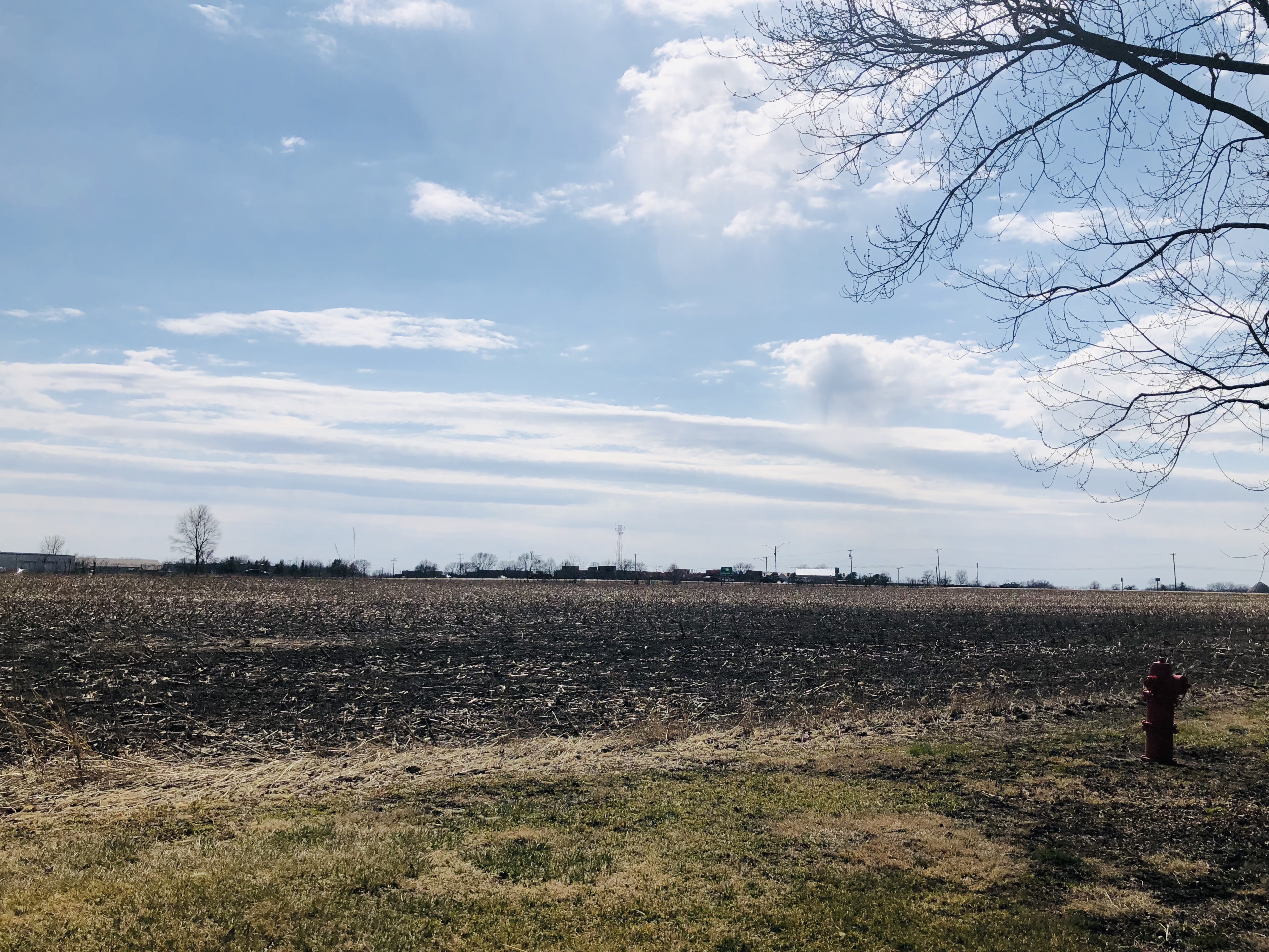 Source: PJStar.com
PEORIA — Voters in Peoria County will soon get to decide if the County Auditor position should be elected or appointed.

The issue was approved at Thursday’s Peoria County Board meeting by a 16-2 vote with Brad Harding and Brian Elsasser the dissenters.

Voters will have the opportunity on March 20 to vote to eliminate the auditor office and replace it with a professional county auditor appointed by the County Board with a five-year term.

The auditor position has been a hot topic at the county since Carol Van Winkle abruptly resigned te position late last year. Van Winkle, who worked for 32 years in the Peoria County Sheriff’s Office before taking over as auditor, complained that the position was understaffed at the county.

CPA Kent Rotherham was tapped to fill the post for two years until an election could be held.

Bob Grogran, the DuPage County auditor, addressed the board before the vote, appealing that the county stay with an elected official in the auditor position. An appointed auditor is “no longer a neutral arbiter,” he said.

The only other appointed auditor in the state is in Cook County, said Grogran, adding, “Do you want the Cook County model?”

Board member Allen Mayer said safeguards were in place to assure the independence of an appointed auditor in Peoria County. “It’s a five-year term for an individual who can’t be summarily removed by board members. It’s important that we have an internal auditor who’s above politics,” he said.

Harding said appointing an auditor gives “the fox the keys to the henhouse. We hamstrung our auditor by reducing the budget,” he said.

County Board members also approved by a 14-4 margin to lease some 20 acres around the Peoria County Jail for a community solar project that will bring the county $1,000 an acre instead of the $305 they’ve been receiving for its use as farmland.

Jon Carson, managing partner of Trajectory Energy Partners, said that, pending state approval in 2018, his company would set up 7,000 solar panels on the county land providing energy that could be used by area Ameren customers. Trajectory is setting up about a dozen community solar projects in the Peoria area, said Carson.

Some board members argued for bidding out the project but County Board Chairman Andrew Rand said the matter was a development project brought to the county by Trajectory, a proposal that could be voted up or down based on the merits.

Board member Jimmy Dillon called the program “a win-win,” adding that the board can seek requests for proposals on county land in the future.

Steve Tarter covers city and county government for the Journal Star. He can be reached at 686-3260 or starter@pjstar.com. Follow him at Twitter@SteveTarter and facebook.com/tartersource.

Correction Dec. 15, 2017: This story has been updated to correct the description of a referendum that will be put to voters March 20. Voters will be asked whether to keep the auditor as an elected position or make it an appointed position.