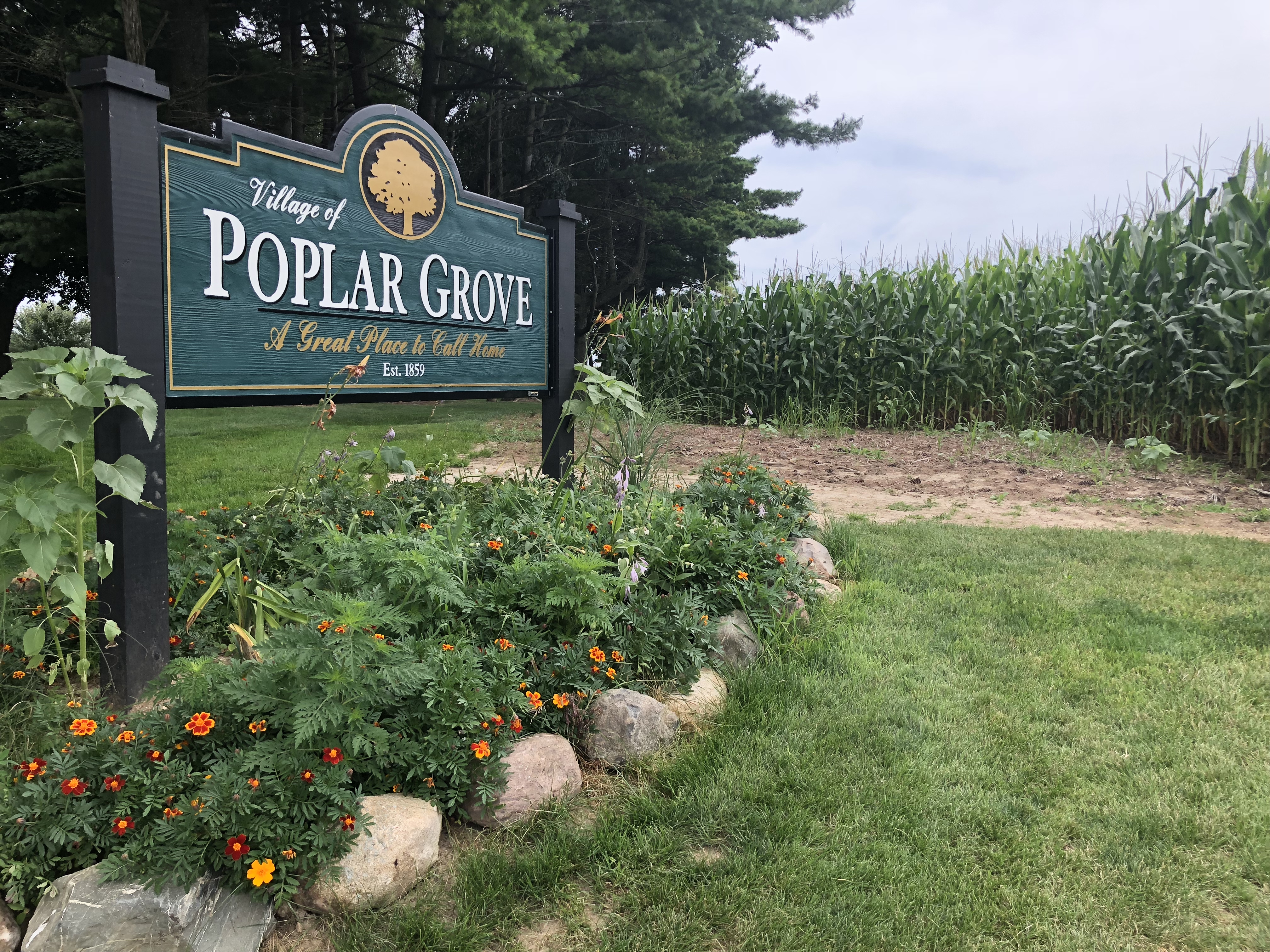 Trustees will recommend approval at a Sept. 19 board meeting. If the proposal gets the nod, Trajectory Energy and other solar companies can apply for a special-use permit to install solar panels.

“I look at it as a win-win,” Board President Owen Costanza said. “That land will no longer be sitting vacant. This is a great use of the land, and it’s a great renewable source of energy, far better than the windmills. It looks to be a no-brainer to me. It doesn’t seem to impact anybody.”

About a dozen proposals for solar energy developments have been pitched in the last year in Boone, Winnebago and Stephenson counties and a similar phenomenon is rippling throughout Illinois. The boom is driven by the Future Energy Jobs Act. The state law approved in 2016 requires Illinois utilities to get 25 percent of their retail power from renewable sources such as solar and wind by 2025.