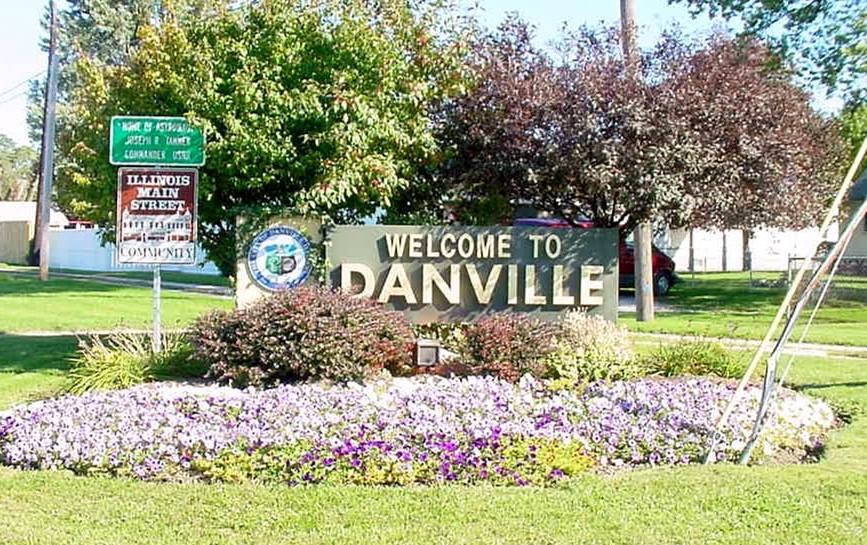 Source: Commercial-news.com
DANVILLE — An upcoming Town Hall meeting is focused on solar projects, which also is a topic being looked at by the Danville Area Planning & Zoning Commission for possible zoning ordinance changes.

Danville Planning and Urban Services Manager Chris Milliken said he presented some discussion items for commission members to consider. Some items that come up before zoning officials include: regulations for large-scale solar installations or on an individual scale; urban agriculture; collection bins; chickens and food trucks.

He said the commission could talk further about some of these items.

Milliken said about solar panels, state and federal incentives have triggered more interest in people installing them on roofs, in yards or on industrial properties and developing solar farms similar to wind farms.

The Illinois Legislature last year passed the Future Energy Jobs Act which went into effect in June. The new law allows for the installation of solar panels such as on properties for a community solar project where people can subscribe to a share of a larger solar farm.

Information will be shared about how land owners, communities, businesses and residents can get started and the benefits of a solar project.

According to Trajectory Energy Partners Managing Partner Jon Carson, “the goal of the Town Hall is to talk to anyone in the Danville area who’s interested in solar. Our firm focuses on larger scale behind the meter projects and community solar projects.”

Behind the meter projects are when a business or organization can install solar that directly powers their home or building. Extra energy produced by their solar array is credited to them through net-metering. Community solar projects open up access to homeowners, business and organizations that can’t install solar on their roof or property. They can participate in a nearby community solar project and be credited for the energy produced by their share of the solar installation, according to Trajectory.

Also according to Trajectory, subscribers to a community solar project can expect to save 5-10 percent on retail energy rates. Trajectory Energy Partners works with interested landowners to make sure communities near a project can participate and benefit from these savings. Those who can benefit can include: school districts, municipalities and other local governments, non-profit organizations and local businesses and residents.

A good location for a community solar project, according to Trajectory Energy Partners: 10 to 15 acres of land; flat land or south facing slopes preferred. Less than 8 percent slopes required, and no shading from nearby trees or structures; not in a wetland or floodplain; close to three-phase electrical lines and/or substation owned by Ameren or ComEd; and no better use for the land for the next 30 years. For example, airport property can be a good candidate for solar array, or several solar panels on a large scale project.

It is too early to say how Danville solar projects could come together, according to Trajectory Energy Partners officials.