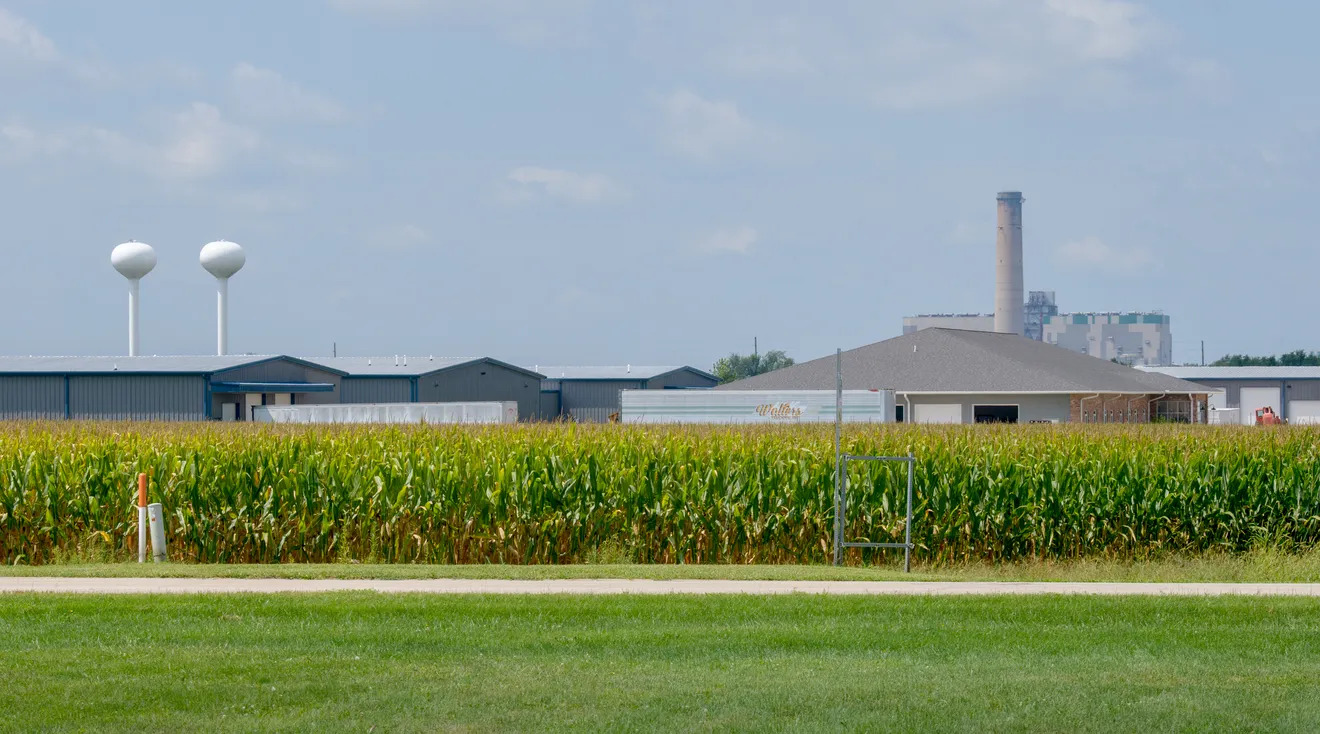 A lease agreement with Sunny Pasture Solar LLC and its parent company, Trajectory Energy Partners, could result in new revenue for the city of Pekin as well as savings for energy consumers.

According to Pekin City Manager Mark Rothert, Sunny Pasture will lease about 29 acres of city-owned property south of Hanna Drive where the company intends to construct and operate a commercial solar energy system.

The terms include a due diligence period of one year, with up to four additional one-year diligence periods; an initial 25-year lease that will commence when the system becomes operational; and two successive five-year lease renewals. The Pekin City Council unanimously approved the lease agreement Monday.

Rothert said the city will see revenue from the project in the form of $1,000 per acre in rent for the first year and annual increases of 2.5%, as well as an estimated $15,684 annually in property taxes.

“There will (also) be utility savings that the city can subscribe to, as this is a community project, and save on its energy costs,” he added. “There will be savings estimated to be around $54,800 in the first year. That’s quite substantial for the city, and those will be ongoing from year to year.”

“We think this is a really exciting opportunity,” Svenstrup added.

Trajectory will zone the project with the city and submit a Community Driven Solar Program application with the state of Illinois this fall to obtain project incentives. Svenstrup expressed confidence that the Pekin solar energy system will be among the projects selected next March.

“(Applying for the program) is a competitive process,” he noted. “But we have a strong track record of being successful in these projects. We have projects that have been (completed) in Kankakee and Rockford already, and we have projects that are going into construction both in Peoria County and Marshall County later this year.”

Svenstrup added that he hopes construction will commence in the fall of 2023 or the spring of 2024.

Trajectory has undertaken 16 other community solar projects throughout Illinois, including Cornwell Solar in unincorporated Peoria County and Bunker Solar in Tazewell County near Marquette Heights. More information is available [here].