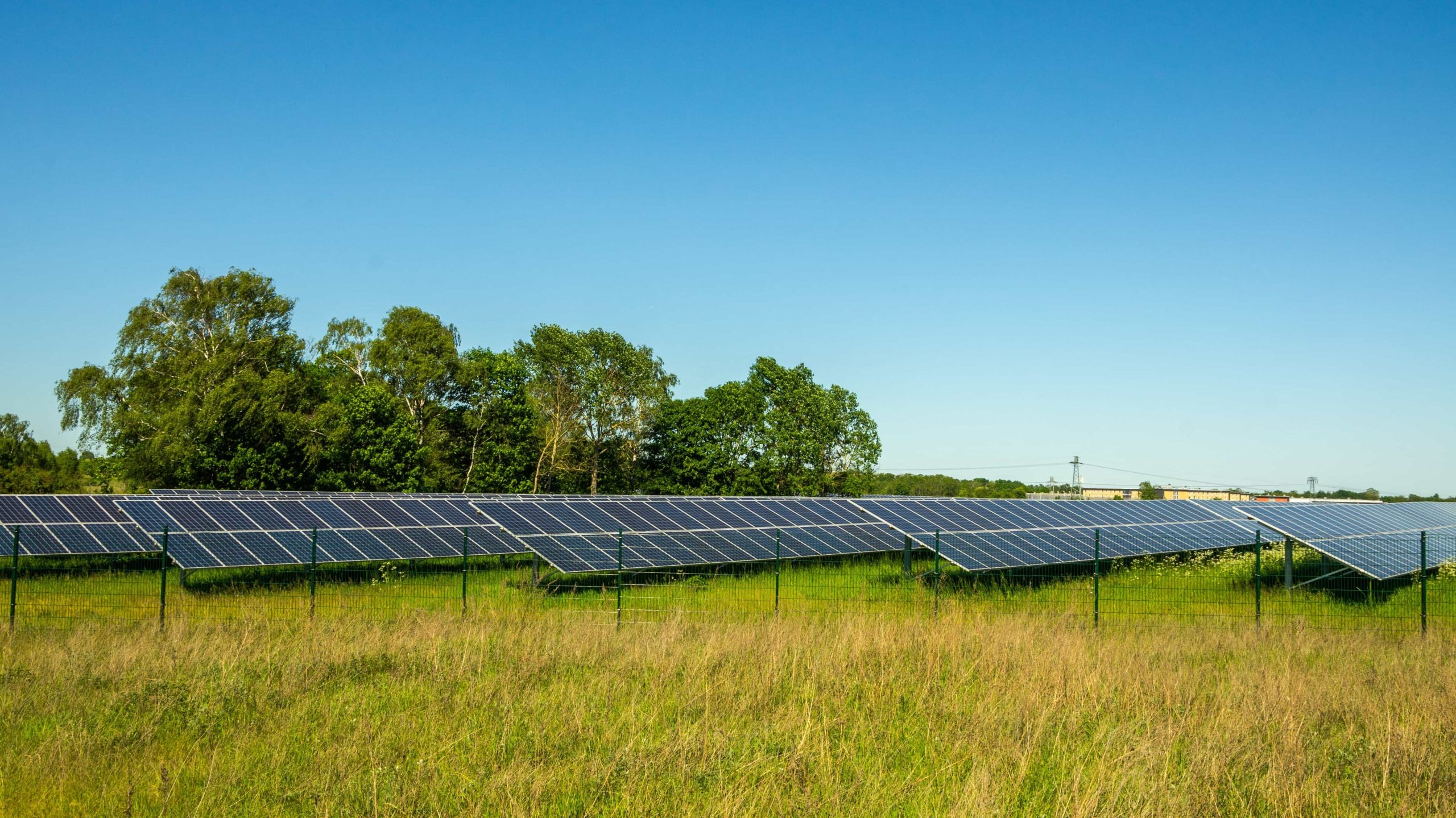 A solar farm proposed on 24 acres at Meadows Park could generate about $630,000 in property tax revenue across the life of the project, the company co-developer testified Thursday in front of the Lee County Zoning Board.

Trajectory Energy Partners has a lease agreement in place with the Dixon Park District for the land located near the dog park that’s currently leased for farming.

Under Meadow Solar LLC, the company is petitioning the county for a special-use permit, looking to develop a 5-megawatt community solar farm.

Dustin Elliott, Trajectory co-developer and director of legal and corporate affairs, said they reached out to many park districts about possible solar projects and began talks with district Executive Director Duane Long in September 2021.

Elliott testified during the first meeting in the county’s quasi-judicial hearing process for the project for about two hours at the old Lee County Courthouse.

The solar arrays would be at a fixed tilt, rather than others that move to capture different angles of the sun, he said. They would be secured by steel pilings 8 to 12 feet deep, and the maximum height of the panels would be 20 feet, Elliott said.

It would be surrounded by a chain-link fence at least 7 feet tall, and panels will be covered in an anti-reflective coating to offset glare.

The project would be a $10 million investment, with $6 million going toward labor, Elliott said. If approved, it’s estimated to generate about $30,000 in property tax revenue in its first year and total $630,000 across 25 years.

Meadow Solar is seeking two variances to the county’s solar regulations: exemption from the requirement to provide visual buffers around the entire parcel footprint and a 225-foot setback from the adjacent Jack Mabley Developmental Center rather than the required 400 feet.

Although the project would take up 24 acres, the Meadows Park parcel spans more than 600 acres, making it project-prohibitive to provide visual buffers such as trees and bushes to that area, Elliott said.

The Zoning Board will next meet at 7 p.m. Wednesday at the courthouse. Presentations of evidence and testimony will continue, and there will be a chance for public comment near the end of the proceedings before the board makes its findings of facts and makes a recommendation to the Lee County Board for a final vote.

Elliott said he expects the project to be a positive development for the community, and there shouldn’t be any anticipated negative effects to local property values.

The project isn’t within city limits, but the Dixon City Council was given the opportunity to voice support or concerns. The council didn’t take formal action, but Elliott presented an email from city building official Tim Shipman, who said most of the council supported the project and one member could not be reached in time.

A couple of weeks ago, Trajectory managing partner Jon Carson spoke to the council about the project. He said it will be leasing the land from the park district at $1,500 an acre per year, as well as a one-time payment of $150,000, once it’s completed. The district also would be an energy subscriber and see discounts from the project.

Construction would take six months to a year, and the earliest work would start is late 2023.

If approved, Carson said, Trajectory would apply in December for state renewable energy credits and find out if it’s accepted in the spring.

Lee County has a moratorium on solar and wind developments while a committee reviews and makes changes to the ordinances regulating such projects, but it doesn’t include smaller community solar projects such as the one proposed at Meadows.