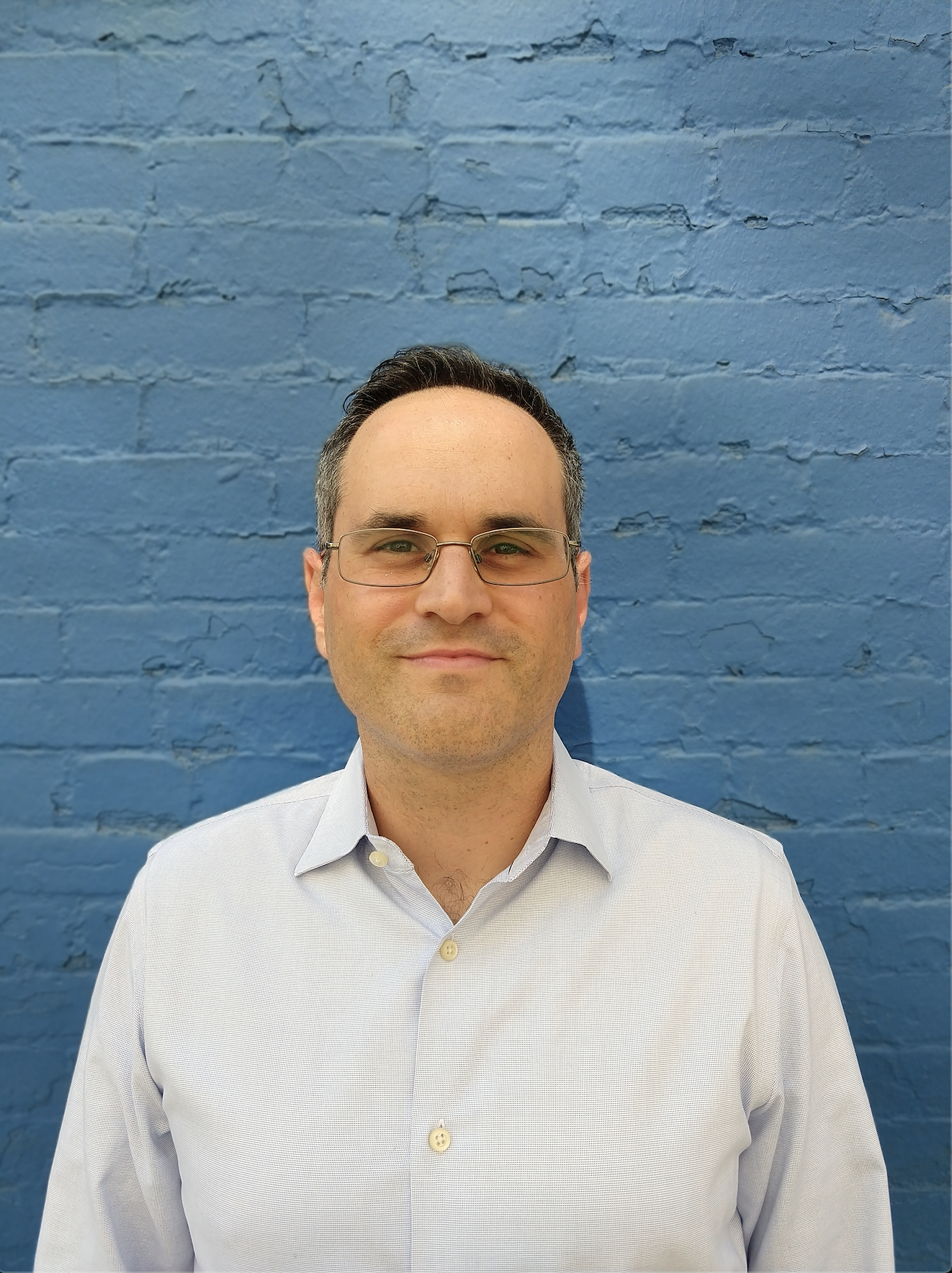 David is a Pennsylvania native from the Philadelphia area, and is now leading Trajectory Energy Partners’ project development efforts in his home state.

Before co-founding Trajectory, David built a successful track record at SolarCity, Tesla, and Enfinity America Corporation.  He was the lead developer on solar and battery storage projects across the U.S. for Fortune 500 companies, universities, and municipal governments.

Earlier in his career, David worked on clean energy at the U.S. Department of Energy and the National Renewable Energy Laboratory (NREL).  He holds his MBA and B.A. from Yale University.