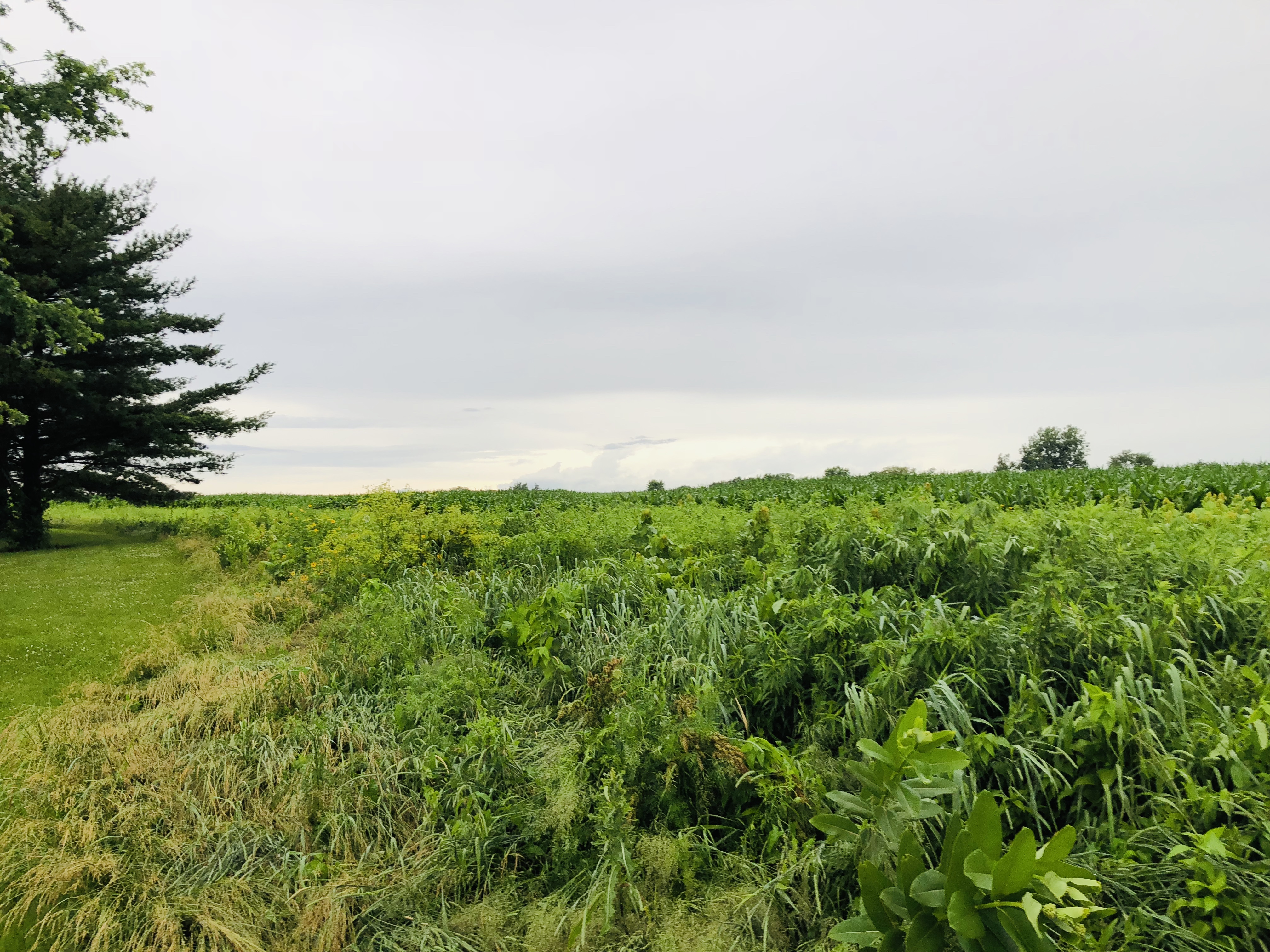 Source: PJStar.com
LACON – Marshall County’s list of potential future solar energy installations continued to grow last week with Zoning Board of Appeals approval of three projects of the type being developed at numerous sites around central Illinois and elsewhere in the state.

The panel voted unanimously Thursday night to recommend that the County Board grant special use permits for two new projects in the Lacon and Sparland areas as well as expansion of an already permitted site outside Henry.

The new two-megawatt projects would be at the northeast edge of Lacon on land owned by Bill and Linda Klein and just west of Sparland on property owned by Mark and Karen Monier. The expansion just north of Henry would involve reconfiguring a proposed solar panel layout on land owned by Jerry Read to increase the capacity from 1.2 megawatt to the maximum two.

All three projects are being developed by Highland Park-based Trajectory Energy Partners LLC, which has been the dominant developer in the county. If all three get final approval from the County Board, the firm will have six in the county in line to apply for the state tax credits that will be a necessary financial ingredient.

Early in the hearing, Trajectory managing partner Jon Carson called attention to recent legislative developments that have given more definite shape to the emerging solar industry in Illinois. The most important, he suggested, was the adoption of a statewide uniform assessment standard under which two-megawatt installations are expected to generate an average of about $15,000 a year in property taxes.

“If the six projects we’ve proposed for Marshall County get approved, that would be about $90,000,” Carson noted.

The only project prompting significant discussion was the Sparland site, and the most common question involved residential property values. The board of the neighboring First Baptist Church supports the project, Carson said, but some residents expressed concern about the effect of switching 15 acres of row crops to an array of solar panels.

“We feel the close proximity to our houses will have a detrimental effect on property values,” stated a petition that had been signed by several people, according to neighbor Jill Conrad.

Carson pointed out that a national firm had done a large study of the issue in areas that included LaSalle and Winnebago counties as well as several counties in Indiana. It found no such effect, he said.

“I don’t believe that (property values) will decrease,” Carson said. “We haven’t seen any evidence of it.”

Nor will the panels cause significant glare, Carson said, because they’re black and designed to absorb the sun’s rays, not reflect them. In fact, Trajectory will commission a glare study for the Lacon site, Carson noted in response to a written question on that topic from the manager of the nearby Marshall County Airport.

“We’ve done that on a number of occasions (near airports),” he said. “Before the building permit is received, we’ll complete an FAA-approved glare study.”