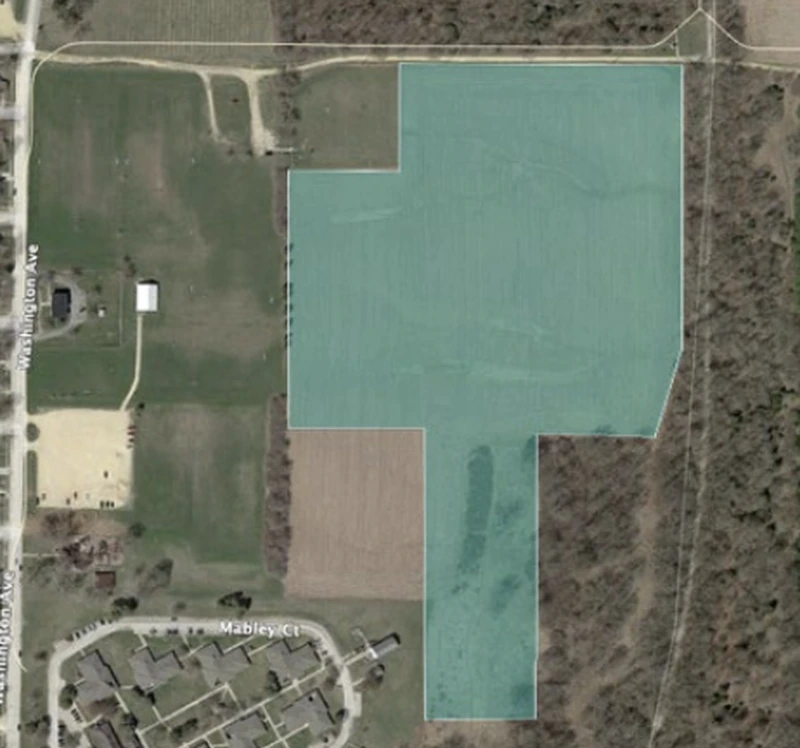 A 24-acre solar farm will be built at Meadows Park after getting approval from the Lee County Board.

Trajectory Energy Partners petitioned the county under Meadow Solar LLC for a special use permit to develop a five-megawatt community solar farm.

The company has a lease agreement in place with the Dixon Park District for 24 acres of land in the Meadows near the dog park that’s currently leased for farming.

The Lee County Zoning Board of Appeals gave a favorable recommendation for the project earlier this month after compiling about 80 statements of fact based on testimony and evidence, and the County Board approved the project last week.

The Zoning Board’s findings included that the company will adhere to all federal, state and local energy standards; there will be a drain tile survey before the construction; any damaged tiled will be repaired or replaced; and the project “would not have much effect on the character of the neighborhood and surrounding properties.”

The annual lease with the Park District is for $1,500 an acre with 3% increases each year for 25 years, as well as a payment of $150,000 once the project is completed, district Executive Director Duane Long said during testimony for the project.

The district also will help the company market the solar farm and gather subscribers, which would receive a credit on their energy bills.

The company would hook into a nearby ComEd line and it would use Illinois union labor during construction, Trajectory partner Josh Bushinsky said.

The solar farm is estimated to generate about $30,000 in property tax revenue in its first year and total $630,000 over 25 years, said Dustin Elliott, Trajectory co-developer and director of legal and corporate affairs.

The solar arrays would be at a fixed tilt, rather than others that move to capture different angles of the sun, he said. They would be secured by steel pilings eight to 12 feet deep, and the maximum height of the panels would be 20 feet, Elliott said.

It would be surrounded by a chain-link fence at least 7 feet tall, and panels will be covered in an antireflective coating to offset glare.

The project would be a $10 million investment, with $6 million going toward labor, Elliott said.

Meadow Solar received two variances to the county’s solar regulations: an exemption from the requirement to provide visual buffers around the entire parcel footprint and a 225-foot setback from the adjacent Jack Mabley Developmental Center, rather than the required 400 feet.

Although the project would take up 24 acres, the Meadows Park parcel spans more than 600 acres, making it project-prohibitive to provide visual buffers such as trees and bushes to that entire area, Elliott said.

Lee County has a moratorium on solar and wind developments, but it doesn’t include smaller community solar projects such as the one proposed at Meadows.

The company will be applying for state renewable energy credits in December and find out in the spring if it receives them. Construction work could begin in 2023.